Google said on Wednesday it would offer an audio-only option on its Duo video calls service to help users communicate using poor-quality connections, and was adding a feature to permit file sharing in group chats on its Allo messaging App. 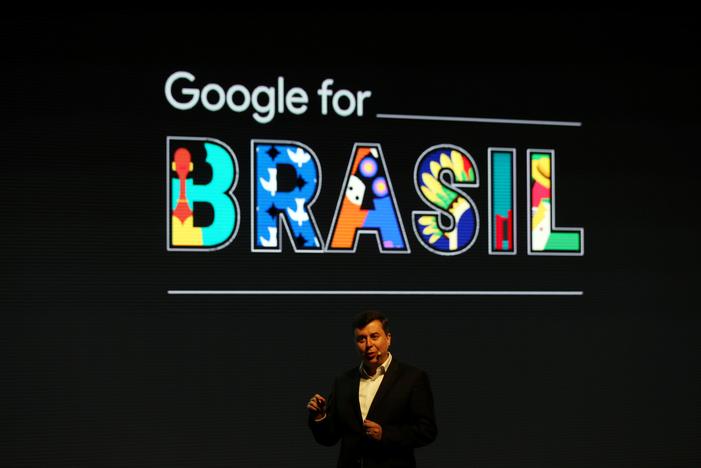