Google on Friday announced that it is officially killing its map maker service and moving many of its features to Google Maps. The Map maker was announced in year 2008 in order to contribute to Google Maps. It was basically a Map editing tool, used to add details like valleys, roads, mountains etc to Google Maps. 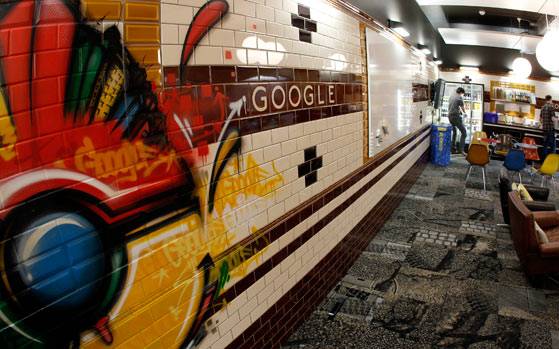