NATO plans to spend 3 billion euros ($3.24 billion) to upgrade its satellite and computer technology over the next three years as the Western military alliance adapts to new threats, a senior official said.

Seeking to deter hackers, and other threats including Iranian missiles, the investments underscore NATO’s recognition that conflicts are increasingly fought on computer networks as well as in the air, on land and at sea. 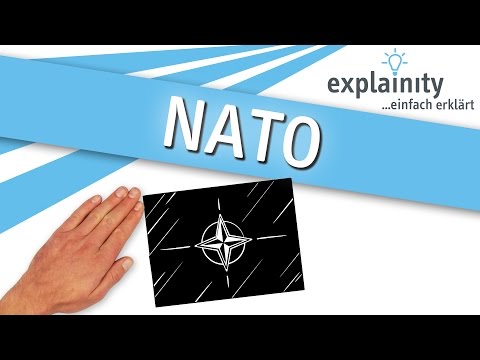